To Loan or not to Loan

Clarity to Covid-19: Government provided interest-free loans to businesses for the first year via the IRD

Some so-called experts including an eminent Economist are advising businesses not to take up the Government loan offer of up to $100,000 which is interest free if repaid in the first year or otherwise at 3.0% interest for up to a maximum of 5 years.

Just a reiteration of the main facts:

In regard to the so-called experts including an eminent Economist who are advising businesses not to take up the Government loan offer they are stating:

“You will be reducing your future borrowing capacity with the banks as the IRD have a higher ranking in the collection of their debt should you become insolvent (bankruptcy).”

And others stating that “this is not the time to be taking on more debt.”

What these so-called experts have not mentioned or considered in regard to the banks are:

The other issue that they have not considered is seasonality in that outside of the main 3 cities the rest of New Zealand is largely seasonal with winter having the biggest impact on business turnover.

Fortunately, the Government has a better understanding of New Zealand and New Zealand businesses so are extending the Work Subsidy for a further 8 weeks from the 2nd June to help eligible businesses retain staff plus offering potentially interest free loans to help businesses pay for their other overheads such as rent.

The businesses that I have spoken to see the Government Loan Scheme as a saviour to get them through the dark winter months are 4 to 7 weeks of either no or minimal income.

A point of interest since the Government loan announcement that banks have dropped their interest rates. 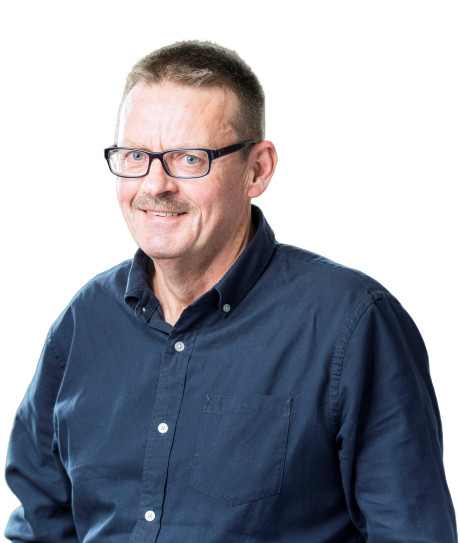